a project by THE THING, NYC

The opening will be preceded by a finissage of part 1 (at modelo para armar, Gerichtstr 45, 6 pm) It’s just a 7 min walk from there to panke gallery.

Then, the next day (11.11.) 7 pm opens the final part 3 at /rosa (Rosa-Luxemburg Str. 35, Mitte) featuring video works by all artist and a brief tour through the history of THE THING NYC 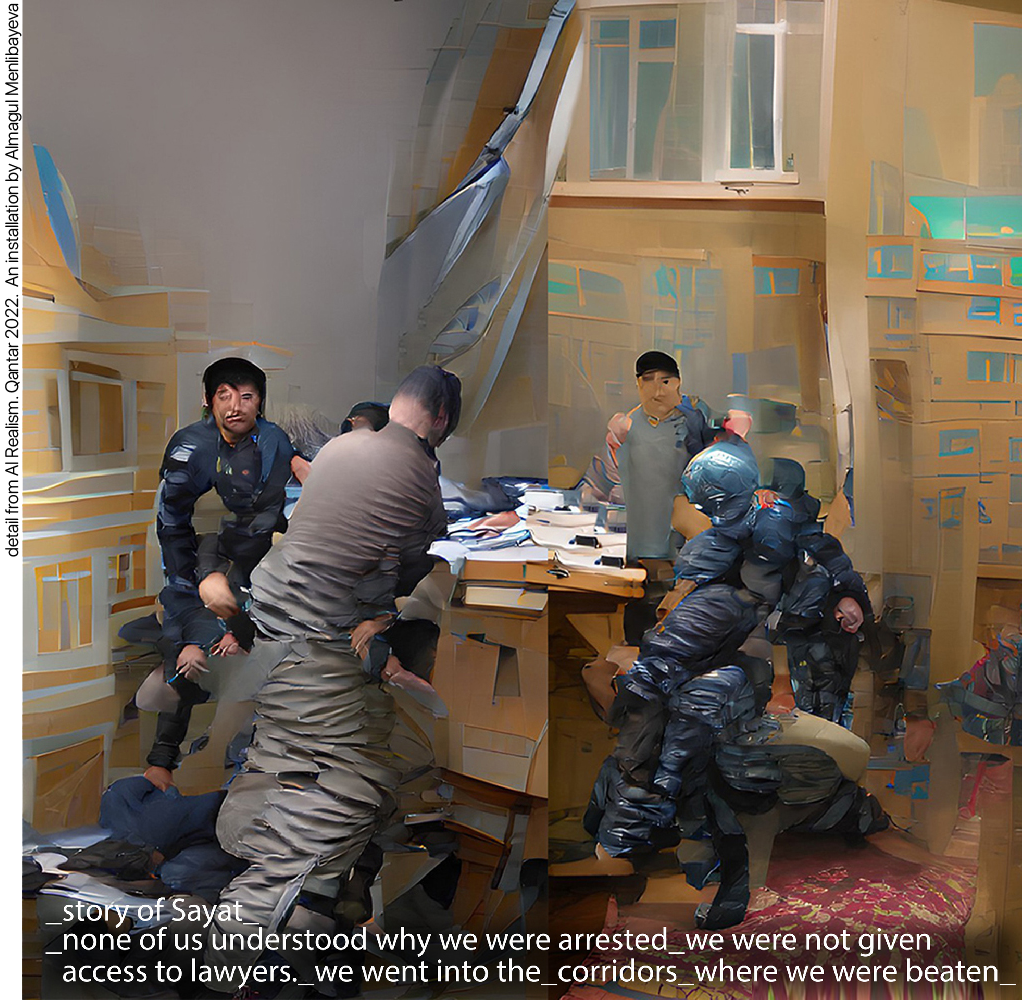 This is the chapter in which we were wrecked by isolation, then consumed by witnessing the unfolding of an unfathomable war and finally spiraled back into our physical world with the urge to grasp solid, common ground.

Three years back, we witnessed the global rupture of the pandemic, only to learn that it became “an ongoing crisis,” seamlessly segueing into a (nuclear) war scare, all parallel to an ongoing environmental and economic end-of-the world scenario. No doubt we live in a self-perpetuating crisis culture. 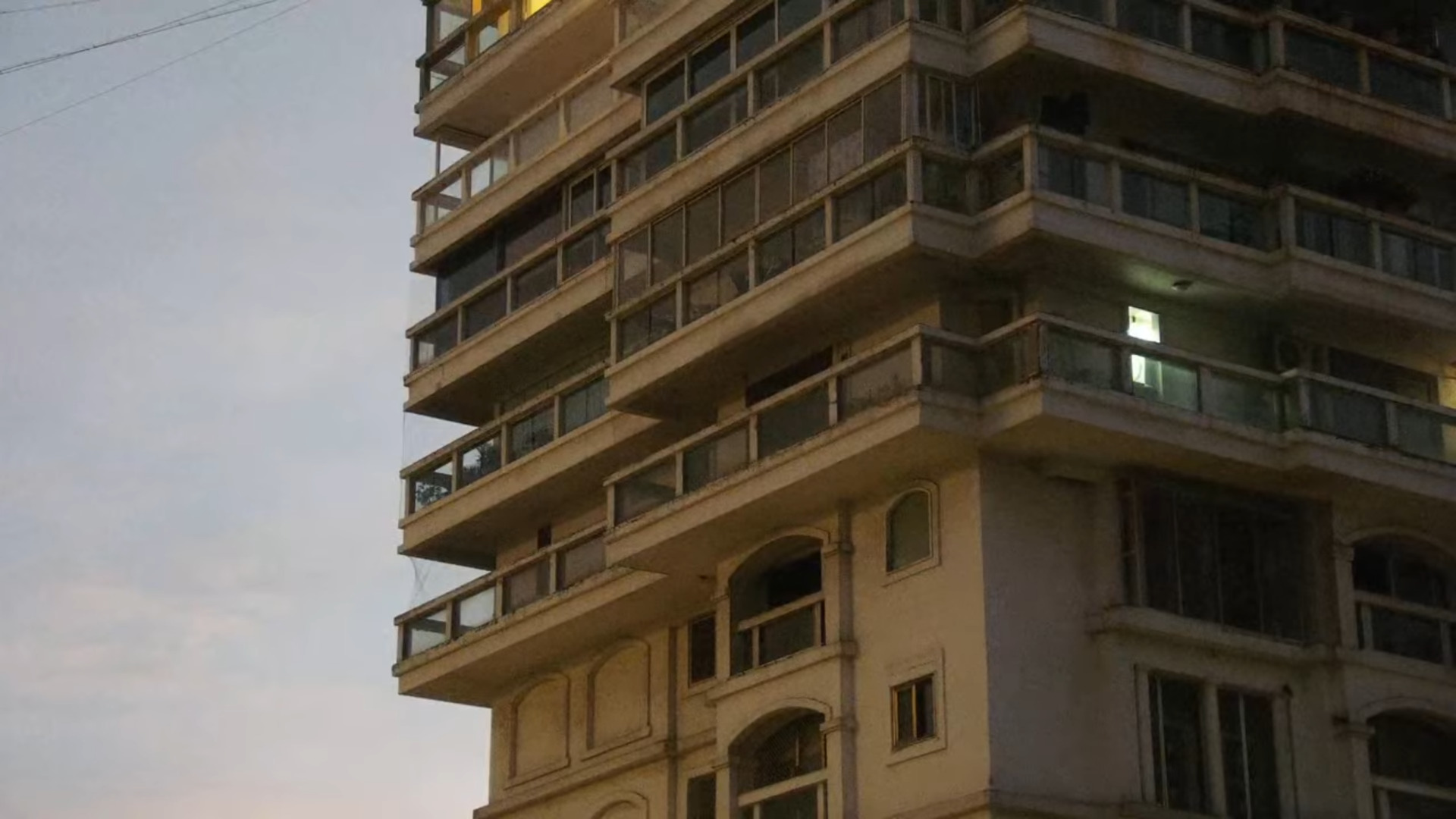 The pandemic also produced a historic jolt, and one of the many side effects manifested itself in a changing online sphere. We witnessed the proliferation of crypto cult(ure) and an overall fast developing web3. Many people who had categorically avoided online activities now fully embraced it. But a diametrically opposite trend was also noticeable. Those type of individuals who had been engaged with online or digital culture for years turned to hybrid or analog production methods. This “return to the physical world” also suggests a return of a special kind of knowledge production that grounds itself in more fundamental questions of life.

Nonetheless these series of ruptures also provoked a new political impetus. For many of the exhibiting artists, current issues of governance have reframed much of the discourse around contemporary art practice. Other positions in this exhibition examine societal power shifts in which both human and non-human agents mediate between the physical and the virtual.

Still others link on- and offline cultures to spiritual questions, reflecting on notions of presence and absence. This marks yet another effect of having endured the absence of social interactions during the pandemic.

Back in the 90s, The THING became known for building the first ever international net art community. This exhibition groups its founders and many active members (living in New York throughout the 90s, 00s and 10s) with friends and associates. When New York was experiencing 9-11, it produced its most dramatic change in that decade, which in turn dramatically transformed artistic practices. A similar looming time of uncertainty seems prevalent today and it produced a number of responsive strategies. Many of the works in this exhibition are reflection exactly this mindset. There are also two historic works included: Peter Fend as well as Eva+Franco Mattes. Coming from the aforementioned moment in time in New York, they are now indicating an uncanny actuality.

the thing is collectively counteracts the myth of the individual that has been granted new life under neo-liberalism’s fractured, #mefirst precarities. It challenges the countless unseen connections that continue to nurture and sustain life. As mystics from Rumi to Cage attest, there is nothing we aren’t connected with. We are only the sum of our relationships. 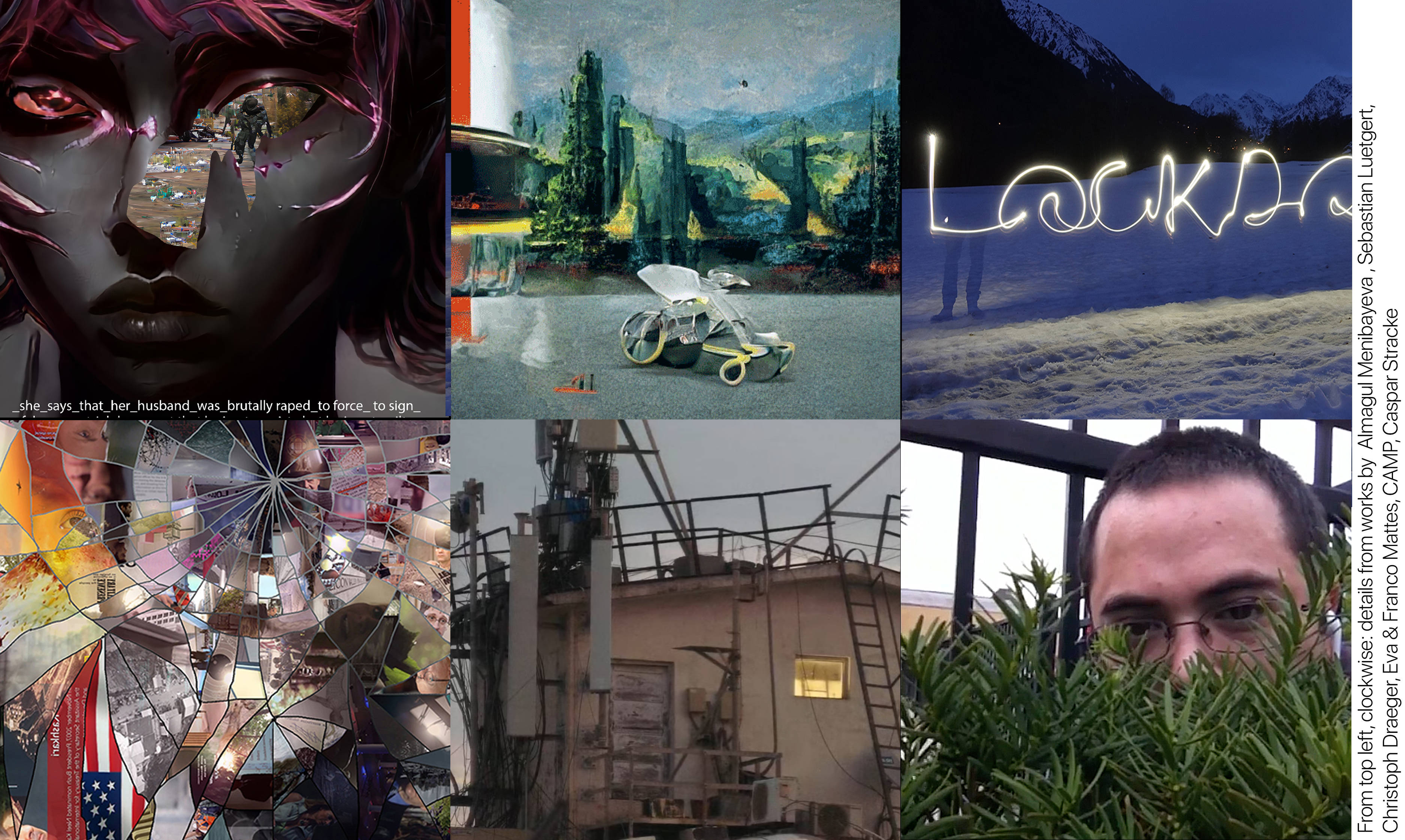 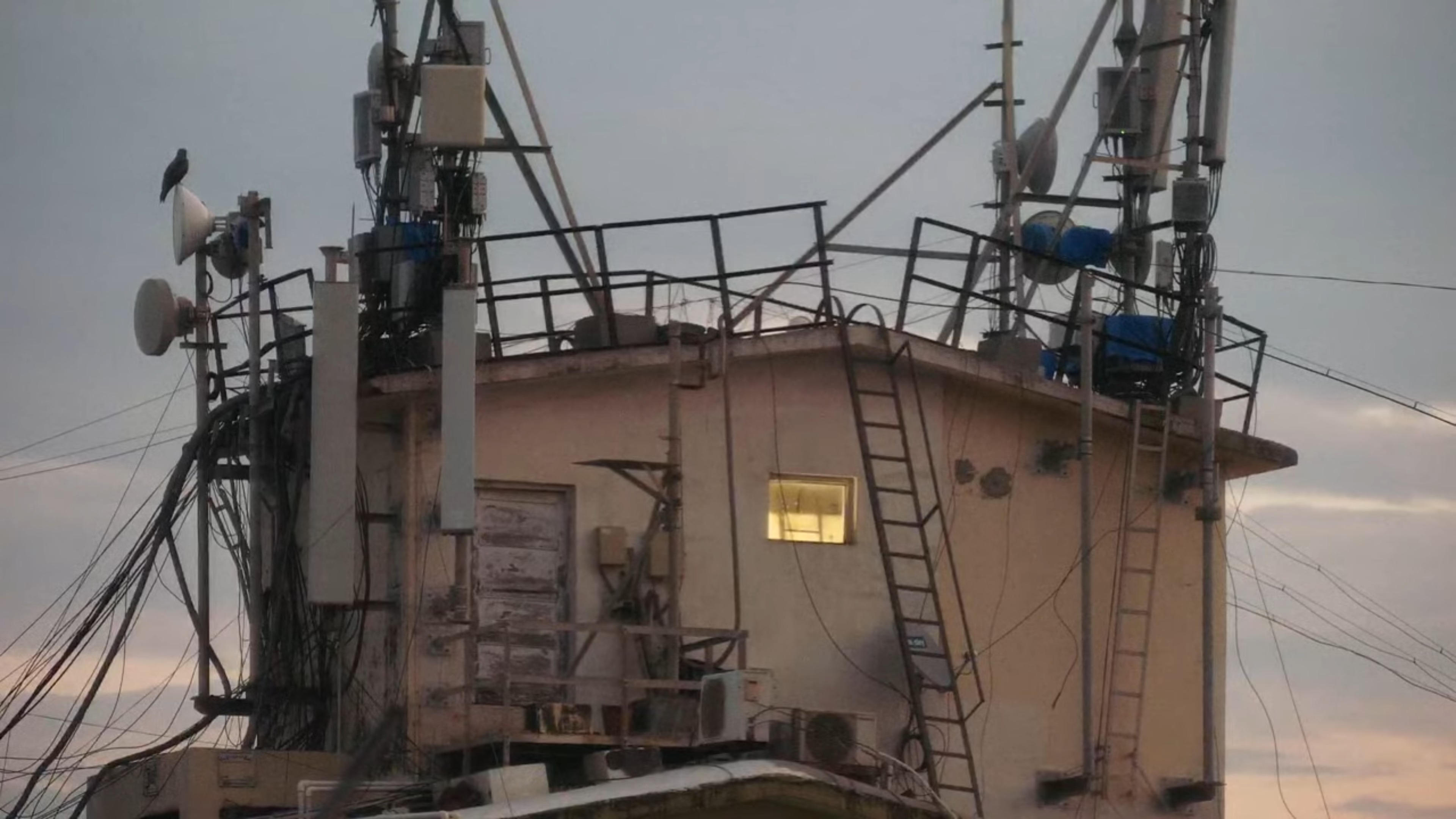 We will remember it... as a small spherical robot-camera, perched on a tripod made up of four floors of a building in north-western Bombay, on the old border between the British and Portuguese empires. A generic early 21c security camera with a non-generic purpose: to "film", rather than to "watch". This object - we called it Memorius after the character in a Borges story that first appeared in a Buenos Aires newspaper in 1942 (who not only remembered everything, but also always knew the time)- is 5 years old today. In another 5, it will be 10.
The stream from Memorius is always at "local time", intercut by images from its young memory: a gathering at CAMP, food on the table, the sky and moons, friends and birds, new buildings overwriting settlements, a popular beach, fireworks celebrating unknown events, pipe-lines and wire-crossings slowly changing the landscape but also the virtualscape. The result is a kind of context-machine in which one image provides a context for another, by thickening it in spacetime.
studio.camp
Christoph Draeger Semantic Landscapes (2021)
(four Duratrans prints, 30x44cm, Ed. of 3) 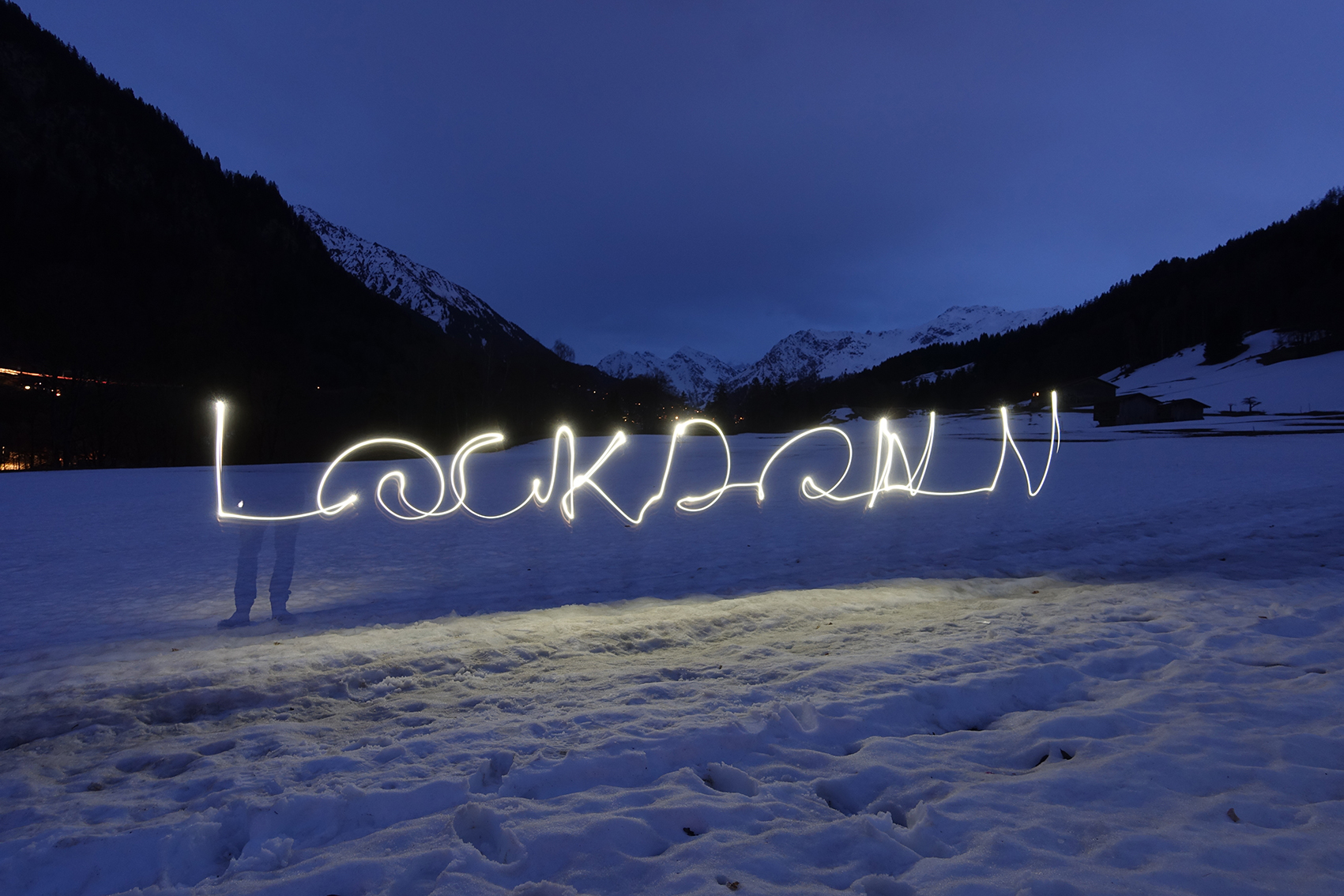 As a immediate response to cascade of topics of the past year, Draeger has written the most popular notions and buzzword of the news media with a light torch in long-time exposure into the the landscape.
christophdraeger.com
Almagul Menlibayeva AI REALISM: QANTAR (2022)
(31 40 x40 color prints and video animation) 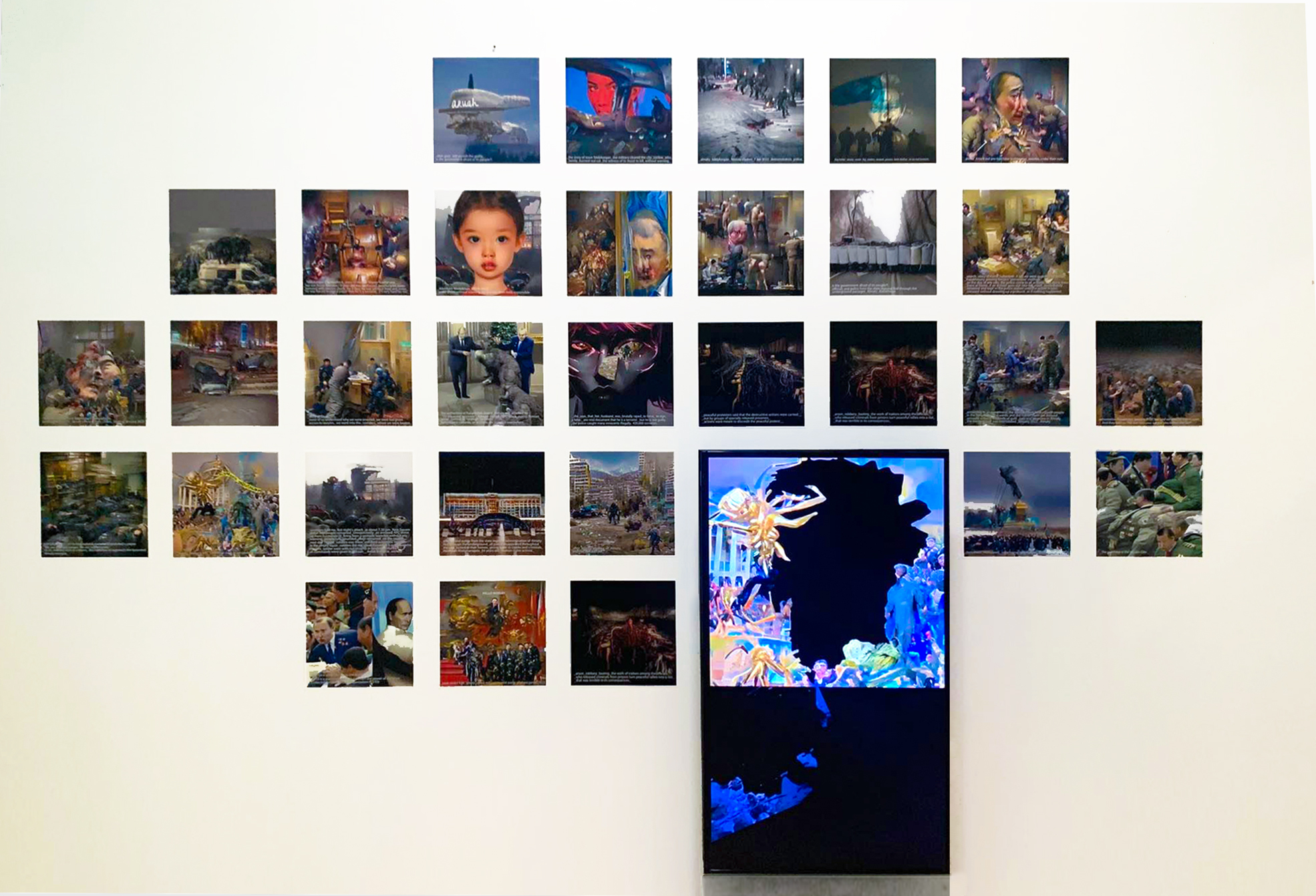 Political Shamanism. Collaboration with AI. Neurolinquistic reconstruction
Almagul Menlibayeva “bred” these image with AI neuronet using keywords from the FB short post of her friends from Kazakhstan’s silent war behind the war. Neurolinguistics research is a type of exercise of power in which the possessor influences the behavior of others without revealing the nature of the behavior that he expects from them (A.M.)
almagulmenlibayeva.com
Sebastian Lütgert UNPROMPTED #106, excerpt (2022)
(single channel video installation)

Sebastian’s Lütgert’s has worked for many years on uncharted artistic approaches to archives and databases of moving image collections, as well as its related questions of copyright. From this outset he embarks into the new field of AI assisted image creations also once again in light of its continuing paradox discourse of ownership.
rolux.org
Eva and Franco Mattes BEFNOED (2014-)
(ongoing video installation with two flat screens) 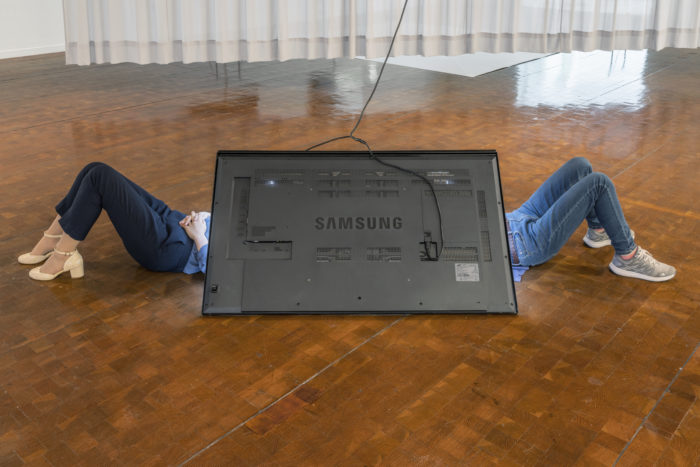 For BEFNOED – an acronym for By Everyone, For No One, Every Day – we provide instructions for anonymous workers to film themselves performing various acts. Because they are hired through crowdsourcing services, we do not know who or where they are, or even their motivations. The videos are shown in galleries and dispersed on obscure, peripheral or forgotten social networks around the world.

In the 90s we were obsessed with visibility, traffic logs, reaching an ever larger audience, but with the passing of time, and the advent of internet 2.0, we became more and more interested in the opposite: invisibility and disappearance, erasing data, staying anonymous, ‘unseeing’, microwaving hard-drives…
0100101110101101.org 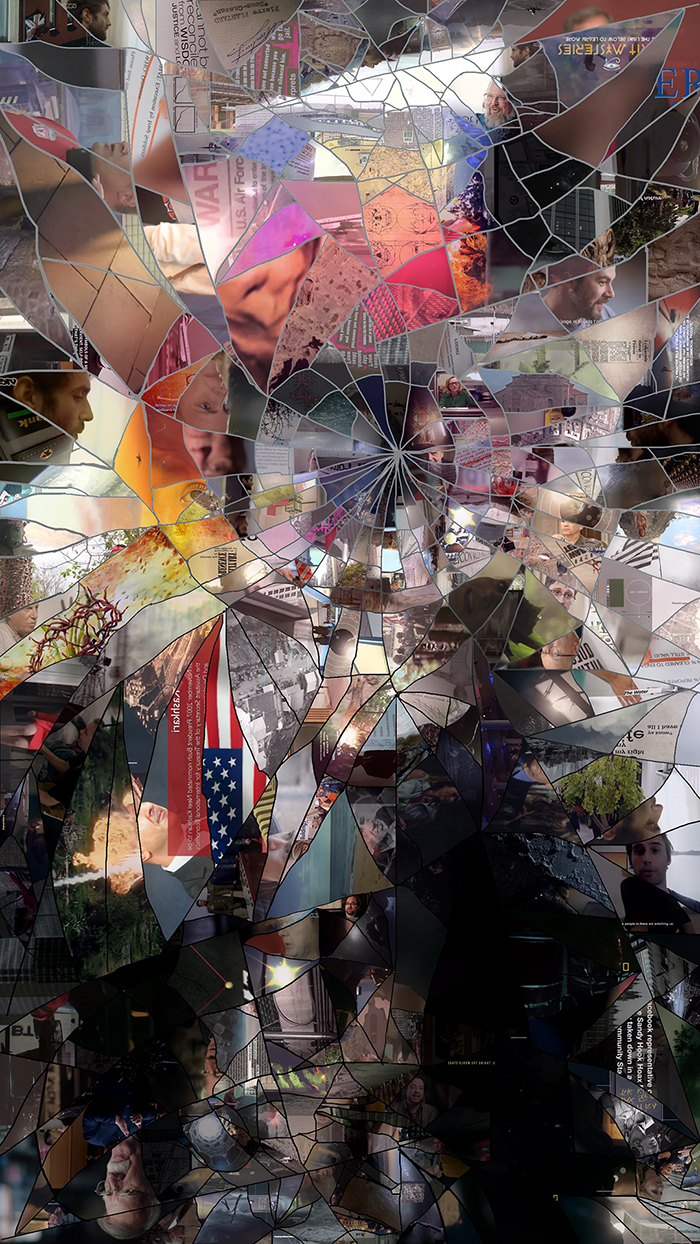 What is the visual language, the tools and the actual imagery that far-right influencers as well as conspiracy theorists use in their respective Social Media channels? And what kind of distorted overall image (and ideology) is conjured up amongst these manifold communities of followers?
What are the mechanisms that let the dissemination of false information and radical conspiracy theories on current subjects constantly evolve? This work is for the next generation that -in future times- must make sense out of their parents struggles.
casparstracke.net 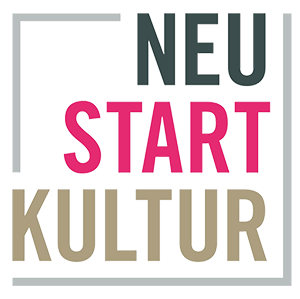